Licensed to practice in both Louisiana and Texas, Richard “Dick” Chopin is an invaluable member of The Chopin Law Firm LLC. He has made a name for himself as one of the preeminent attorneys in the Gulf South region.

Whether representing clients in a small southern Louisiana courthouse or in England and Belgium, he devotes the same level of professionalism and effective advocacy to all. Simply put, there are few better lawyers out there.

After having tried more than 125 civil jury trials and numerous bench trials, Dick doesn’t bother keeping count anymore. Whether clients are struggling through personal injury litigation, a large casualty case, or a domestic matter, Dick has proven to be the powerful and fearless advocate that clients need.

Admitted to the Louisiana Bar in 1973 and the Texas Bar in 1997, Dick has been recognized both locally and nationally as a premier trial lawyer. He is thoroughly experienced in practically all types of litigation and is well-respected for his professionalism, ethics, and skill. His peers have consistently selected him for some of the highest possible ratings in all areas.

Get in touch with Richard Chopin today! 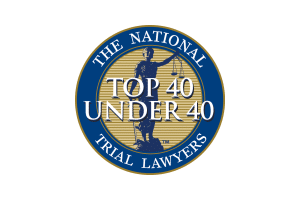 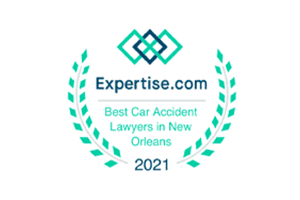 GIVE YOURSELF A FIGHTING CHANCE AT THE MAXIMUM RECOVERY

FILL OUT THE FORM BELOW FOR A FREE EVALUATION